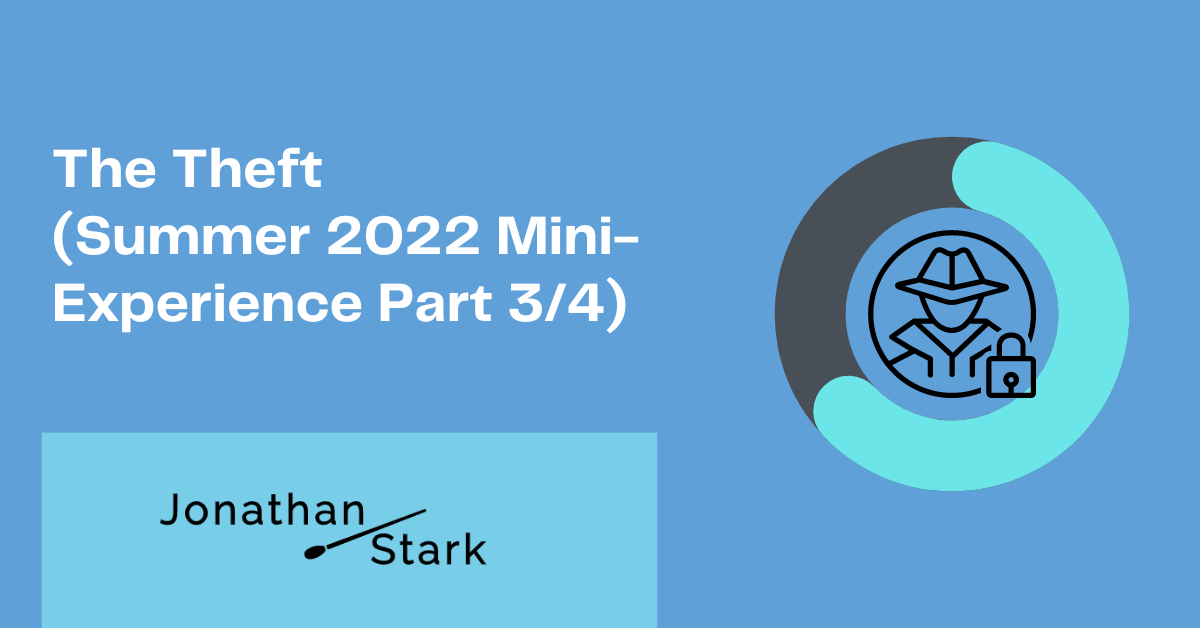 This is Part 3 of the Summer 2022 Mini-Experience. You can find Part 1 (The Change) here and Part 2 (The Inventor) here.

In Part 2, you learned that Winkel made a serious mistake when he invented the chronometer. A colleague of Winkel profited from this mistake: Johann Nepomuk Mälzel.

Mälzel came from Regensburg, was five years older than Winkel and just like him an inventor and mechanic.

In 1792, the 20-year-old Mälzel moved to Vienna and quickly became well known there: He constructed musical automats, which – as you know from Part 1 – were all the rage at the time. Among his inventions was, for example, the panharmonicon. This automat could imitate the sound of an entire military band – an early synthesizer, so to speak!

Other music automats followed, for example a “mechanical trumpeter”. With his music automats, Mälzel was able to tour very successfully and earn a handsome income. In 1808, he even found employment at the Viennese court.

Mälzel was a businessman who always seized current business opportunities. For example, he manufactured prosthetic feet during the Napoleonic siege of Vienna. He made several ear trumpets for the deaf Ludwig van Beethoven.

Then came the year 1815. A year earlier, Winkel had invented the cronometer in Amsterdam and made a serious mistake. Mälzel sensed his chance.

With his cronometer, Winkel had made it possible to precisely measure and indicate musical tempos. Unfortunately, however, he had forgotten to protect his invention appropriately, for example with a patent. Mälzel exploited this loophole.

Mälzel added a little something to Winkel’s invention and patented the resulting product.

If you make music yourself, you definitely know about Mälzel’s product. Read more about it in Part 4.