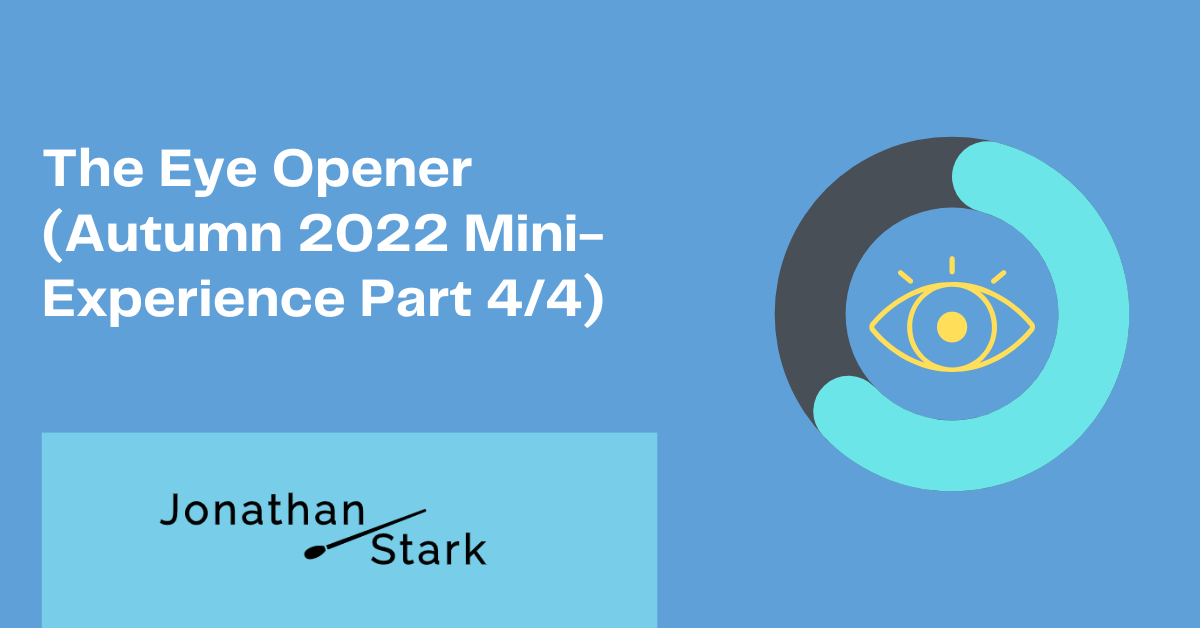 This is the final fourth part of the Autumn 2022 Mini-Experience. You can find Part 3 (Three Personalities) here, Part 2 (The Fight for Recognition) here, and Part 1 (The Groundbreaking Article) here.

All three had a decisive influence on Riemann’s life and on his goal of finally becoming a professor. That’s what the last part of this Mini-Experience is all about.

Part 3 ended with the desperate Hans Pfitzner, who thought of suicide because his first opera (“Poor Heinrich”) met with no goodwill anywhere.

But then he sent the work by mail to Hugo Riemann, who was still teaching in Wiesbaden. Riemann examined the work.

And this work had something…

…that reminded Riemann of something past..,

Logic, that was it! Logic, about which Riemann had published an article almost 25 years before, which had turned the professional music world upside down! It was here before him, in Pfitzner’s first opera! What an eye opener!

Riemann replied to Pfitzner by letter:

“Your freedom and boldness of harmonic treatment is astonishing, but arouses no trace of displeasure, since it is borne by a strong sense of strict logic, so that I cherish the conviction that you are one of Richard Wagner’s most appointed successors.”

“One of Richard Wagner’s most appointed successors” – wow. The young Hans Pfitzner had certainly not even dared to hope that. Riemann’s words did him good and helped him to persevere.

With success: “Poor Heinrich” was premiered in Mainz on April 2, 1895. An important positive impulse for Pfitzner.

But Riemann had also caught fire again: Logic, that had always been his specialty! He had to make use of it, build on it, then perhaps he would still have a chance of finally being appointed professor somewhere.

Riemann now slaved away 18 hours a day. He started work at 4 in the morning. But this had side effects…

Riemann lost track of his foster son Max Reger, whom you know from Part 3. Reger was making trouble: He repeatedly attracted negative public attention, got into debt, even became addicted to alcohol.

“If he does not succeed now in mastering his evil passion, then I see a sad future for him … It would really be a shame if such a talent were to perish from such pathetic weakness.”

But it was all to no avail. Reger suffered a breakdown. In 1898, he left his foster family – his sister Emma brought him back to his biological parents’ home. There, Reger was able to recover in the following years, but his alcohol problems shaped his entire life.

Riemann’s 20-year desire to become a professor was thus fraught with collateral damage. But Riemann kept going. He still slaved away 18 hours a day and felt closer than ever to his goal. He now focused on perfecting his teaching methods.

The established teaching methods of the time were strictly delineated. This is most evident in piano playing: Here, the focus was clearly on training motor skills – a very one-sided approach.

Riemann had a different idea. Music education had to be holistic! Piano lessons should not be piano lessons, but always music lessons!

Therefore Riemann integrated many different aspects of music into his teaching method: harmony theory, the training of the ear, a systematic approach to articulation and much more.

And then… success finally came.

Hugo Riemann was appointed professor at the University of Leipzig in 1901. Leipzig – that’s where it had all begun 30 years ago, right after the Franco-Prussian War!

For four years Riemann was an associate professor, then in 1905 his position was changed to a full professorship. Three years later he even became director of the newly founded musicological institute. He had – finally – reached the top.

Oh yes – there was also Johannes Brahms! Brahms had died in Vienna in 1897. But Riemann could now finally devote himself to Brahms’ songs, which had aroused his interest in the 1880s. In 1912, Riemann published an article entirely devoted to them: “The Metrical Freedom in Brahms’ Songs.”

A pseudonym was no longer necessary for this article 😉 .

The article on Brahms’ songs is one of many examples of how productive Riemann remained until the end of his life.

Hugo Riemann died in Leipzig on July 10, 1919, after a busy but fulfilling life.

This was the Autumn 2022 Mini-Experience. Four classical music/opera mini-experiences are published each year. If you would like to be notified when the next Mini-Experience is released, please subscribe to my newsletter by entering your email address in the box below and then clicking the blue button:

You will immediately receive an email where you have to click on a link to confirm your email address. Only then will you be added to the e-mail list. Of course, you can unsubscribe from the newsletter at any time with a single click – there is an unsubscribe link in every e-mail.