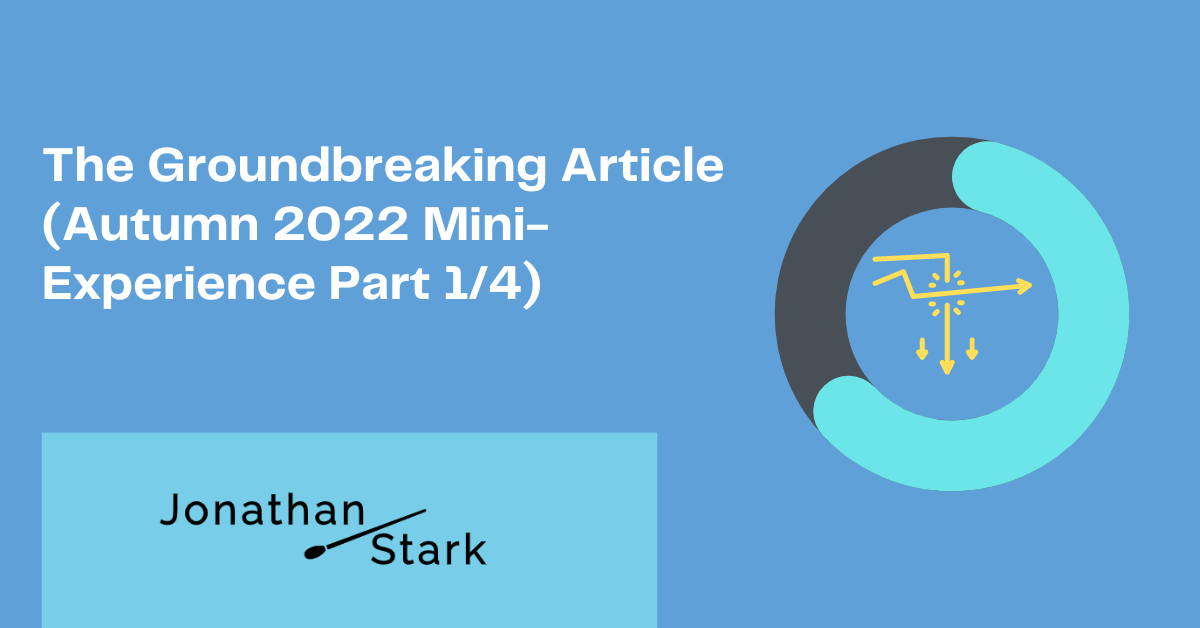 In 1872, a 23-year-old musicologist published an article that astonished experts. In it, a whole new way of perceiving music was outlined.

The article was signed “Hugibert Ries”.

Everyone in the professional music world wondered: Who is this man?

Hugibert Ries came from a good background: His father was an owner of a knight’s estate and a senior civil servant (a present-day district administrator) in the small Thuringian town where Hugibert Ries was born in 1849.

Accordingly, much importance was attached in the family to maintaining a good relationship with the authorities. The children’s paths in life were preordained: One of Hugibert Ries’ brothers became a lieutenant general, the other a knight’s estate owner (like their father), and their sister married a high court preacher.

For such a family, three things were taken for granted in the middle of the 19th century: two of them were pleasant, while the third was rather unpleasant.

First of all, one benefited from a good education. Thus, Hugibert Ries learned the natural sciences, classical languages and literature in a convent school and a grammar school.

Furthermore, it was clear that good general education was combined with cultural education: As a son from a good family, Hugibert Ries learned to play the piano. And not with just anyone, but with a former student of Franz Liszt. Playing the piano and music in general gave the young Hugibert Ries great pleasure.

And then there was the third matter of course.

For a son from a good family it was a matter of course to go to war for the fatherland.

That is why Hugibert Ries fought in the Franco-Prussian War in 1870 and 1871.

Afterwards it was clear to him: From now on, only music. He went to Leipzig to study music theory, composition and music history.

Only a year later, the aforementioned article appeared, which astonished the experts.

In it, the 23-year-old Hugibert Ries built a music theory concept that did not yet exist.

His article was called “Musical Logic”. The core statement: music was logical, at least as logical as the natural sciences, perhaps even as logical as mathematics. In music, he said, there are “theses,” just like “antitheses” and “syntheses.”

These statements were to shape discussions in the music world for decades. For the established musicologists it was clear: Hugibert Ries – one had to learn more about this young savage!

But: Hugibert Ries was not a real name. It was only a pseudonym.

Behind it was someone who was to become one of the most important musicologists of all.