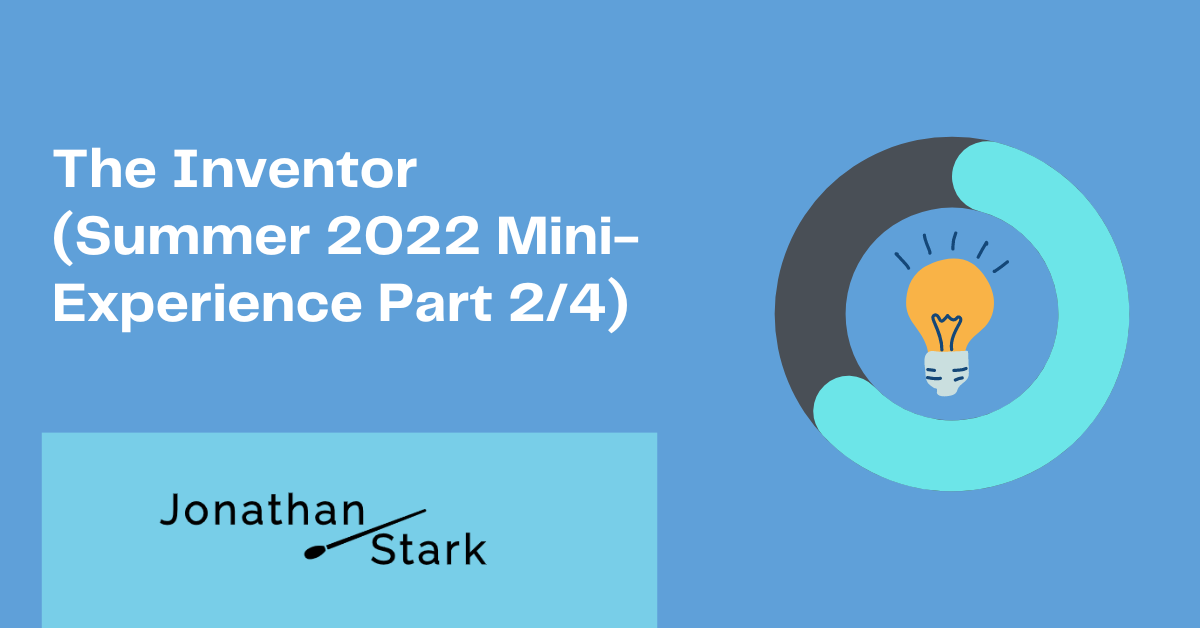 Around 1800, music scholars in Europe sought answers to the questions: how could the tempo of a piece of music be precisely measured? How could a tempo be prescribed in such a way that every musician understood it in the same way? The German inventor Dietrich Nikolaus Winkel had a brilliant idea in 1814.

Winkel came from Lippstadt, but emigrated to Amsterdam in 1800 at the age of 23. There he occupied himself with mechanics.

It was common for mechanics at the time to also be involved with music. “Music automats” were in vogue – that is, machines that could play “on their own” (by mechanical means). Winkel also invented a music automat – his Componium could produce endless variations on a musical theme.

Then, in 1814, Winkel discovered during his mechanical experiments that the precise measurement of a musical tempo was possible…

…with a pendulum! With a very special pendulum, though: Winkel discovered that the pendulum had to be weighted on both sides of the pivot point.

Winkel called his invention a cronometer. But he made a serious mistake that cost him fame, honor and, above all, a lot of money.