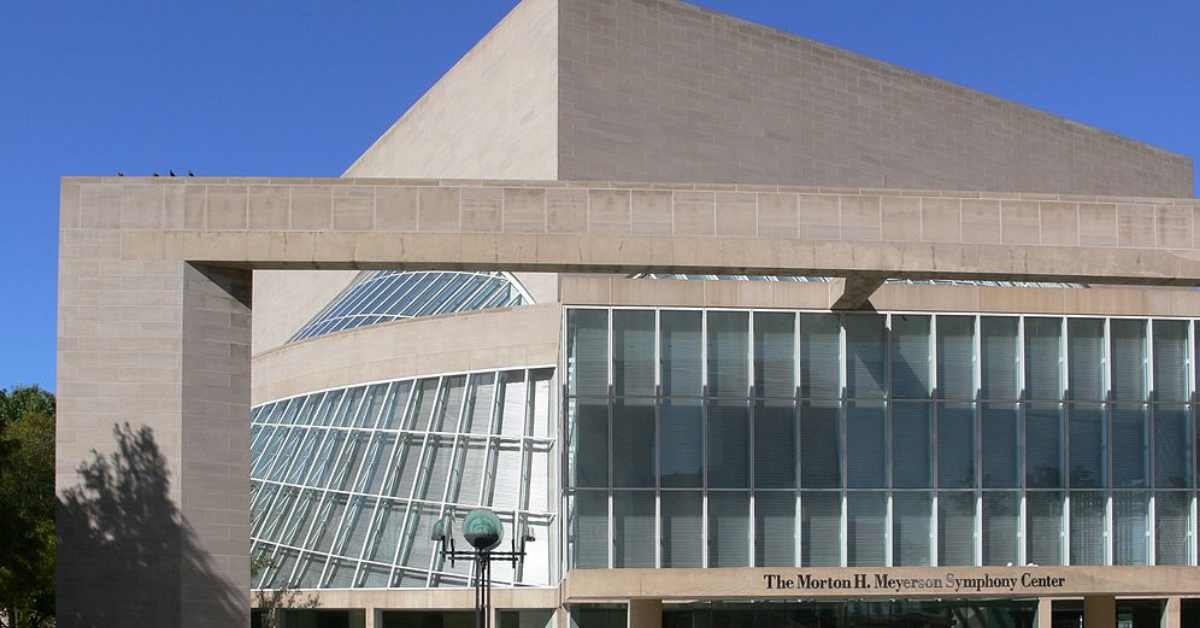 Dallas, 1980: The Dallas Symphony Orchestra plays day after day and week after week in the Music Hall at Fair Park. The problem: you can’t hear a thing.

The acoustics in the Music Hall are a disaster. The musicians on stage can hardly hear each other; in the audience hall the situation is even worse. In row 14 you hear only strings, in row 23 only trombones, and in row 31 nothing at all.

Making music on a world-class level? Impossible. A new concert hall is needed. The view across the Atlantic helps.

The acoustics in the shoe box is the best

After all, Europe has long had the best concert halls in terms of acoustics. In Vienna, the Musikverein has been praised for its acoustics for over 100 years; the same goes for the Concertgebouw in Amsterdam.

To this day, Vienna and Amsterdam are home to two of the best orchestras in the world – the Vienna Philharmonic and the Koninklijk Concertgebouworkest. Coincidence? Certainly not.

Both the Vienna Musikverein and the Amsterdam Concertgebouw are built according to the so-called “shoebox principle.” In short, the concert hall inside the building is a cuboid. (More precisely: The sum of the hall width and the hall height is the hall length).

Amazing, but true: This perhaps simplest construction principle of all results in the best acoustics – at least when classical music is to be performed. In the Dallas of the 1980s, a shoebox was needed!

First the money, then the stars

Even if it’s only a shoebox, a new concert hall like this is always expensive. That’s why Dallas raised the money it needed – in true American fashion – from the private sector. So if you’re wondering why so many buildings in the U.S. are named after one person, the answer is quite simple: In most cases, it’s simply the biggest donor.

This was also the case in Dallas. The newly built concert hall was named the Morton H. Meyerson Symphony Center because the Electronic Data Systems group headed by Texas manager Morton H. Meyerson had invested large sums of money in the project. 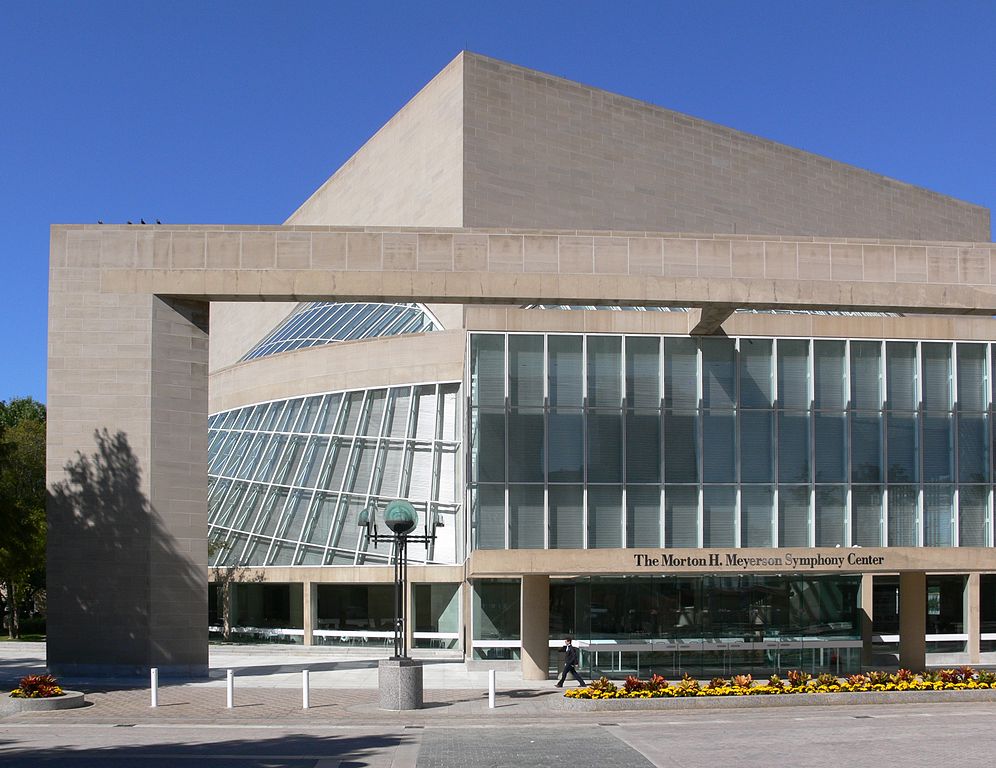 But it was worth it: on November 6, 1989, the Meyerson Center opened. Isaac Stern played Ludwig van Beethoven’s Violin Concerto.

Hurray for the shoe box!

Since then, the Dallas Symphony Orchestra has been at home in the Meyerson Center and no longer has to deal with the poor acoustics in the Music Hall at Fair Park. That’s because the shoebox principle worked once again: The acoustics at the Meyerson Center are considered excellent. Jaap van Zweden (music director of the Dallas Symphony Orchestra from 2008 to 2018) also praised the new concert hall:

The acoustics of this hall are comparable to the great concert halls of Europe, and of the world. The concert hall itself becomes an instrument of the orchestra, and we adjust to it and fine tune our music-making to the hall week after week.

Where circus, politics and music meet: the Bucharest Athenaeum