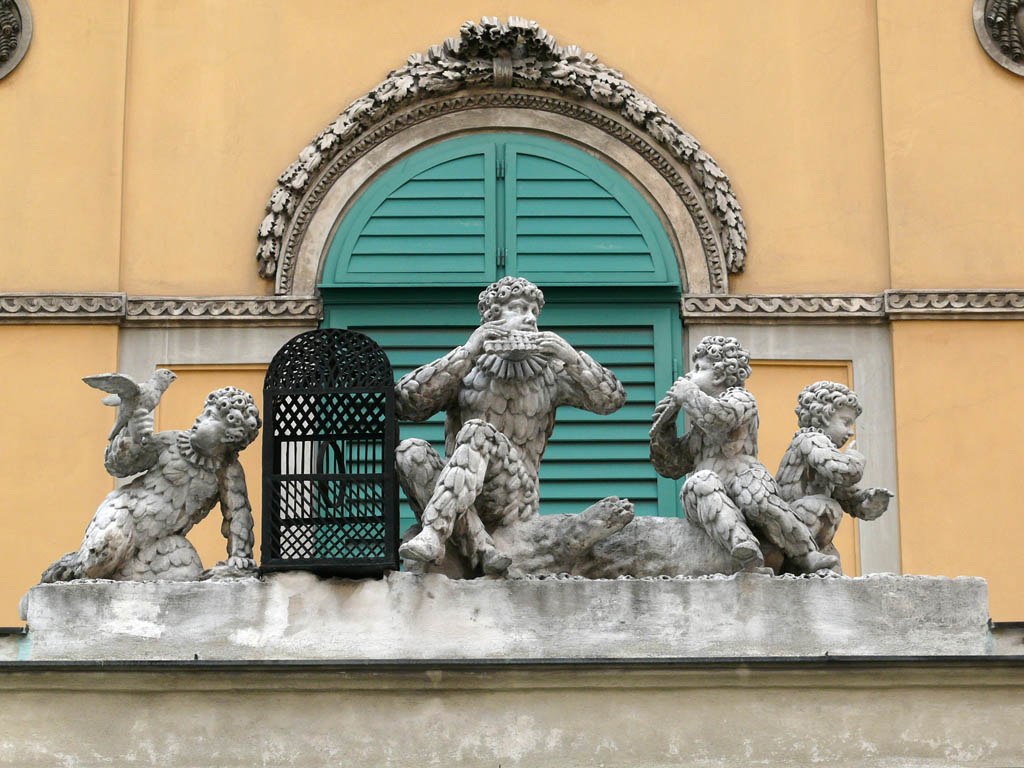 Papageno is half man and half bird, loves wine, women and music and is the secret star of Mozart’s Magic Flute. In this blog post you will learn more about Papageno and his role in perhaps Mozart’s most famous opera.

Papageno is a character from Mozart's opera The Magic Flute. He is half man and half bird.

Papageno is in the service of the Queen of the Night, for whom he catches birds. In return, he receives daily food and drink from the queen, and not in short supply: he is allowed to fill his stomach with wine and sugar bread.

The bird catcher loves good food, cosiness, peace and quiet. That’s why he would actually have no problem continuing this life until the end of his days…

…if there were not two reasons against it:

Papageno's role in The Magic Flute

Mozart provides Papageno with an unusually large number of musical numbers in The Magic Flute. The reason for this, however, is probably not purely musical.

Emanuel Schikaneder, the librettist of The Magic Flute, played the role of Papageno himself in the premiere on 30 September 1791. Schikaneder was both the person who had commissioned the opera from Mozart and the director of the Vienna Freihaustheater, where the premiere took place.

Even in Mozart’s day, composers were obviously well advised not to scare away their patrons. So what could be more obvious than to write the role of the bird catcher for Schikaneder?

Even if you are not a regular opera-goer, you have certainly heard Papageno’s musical numbers before. His introductory aria, for example, is famous…

…just like his duet with Papagena at the end of the opera:

Papageno and Papagena? Of course! After surviving numerous adventures, Papageno is rewarded: he finds his partner in Papagena, who is also half-man, half-bird.

Papageno was central to the resounding success of The Magic Flute because he offered the audience at the premiere in 1791 the opportunity to identify with him.

It was the common people who first saw The Magic Flute. Therefore, an entertaining character living the simple life was most welcome.

Now you have made the acquaintance of Papageno. Should you ever be in Vienna, you can even admire the dazzling bird catcher in a stone embodiment.

The side portal of the Theater an der Wien shows Emanuel Schikaneder in his feathered costume. Surrounding him, how could it be otherwise, is a whole flock of bird children.

Because of the prominent depiction of Papageno, the name Papagenotor has been adopted for the side portal of the Theater an der Wien. This sight is a real insider tip thanks to its inconspicuousness and somewhat hidden location.