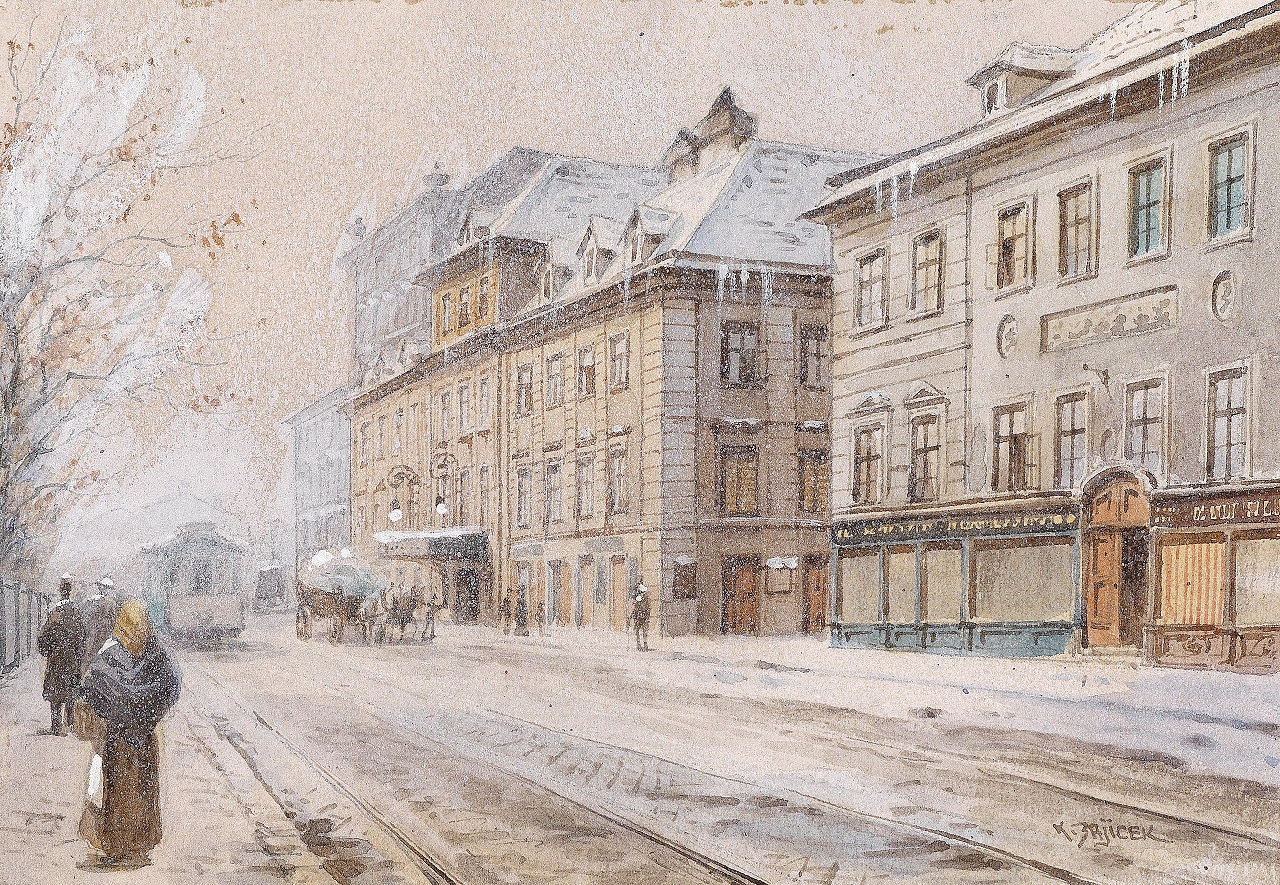 Suburban stage, world centre for German-language musicals and Vienna’s third opera house: the Theater an der Wien can look back on a truly eventful history. A portrait.

Which theatre one attended in 18th century Vienna depended decisively on one particular factor: the size of one’s purse. For the wealthy Viennese social classes, two theatres were available within the boundaries of the city walls: the National Theatre and the Kärntnerthor Theatre. Both theatres were so-called “court theatres”, i.e. they were financed by the Habsburg treasuries.

Foundation by the Magic Flute poet

But Schikaneder was not discouraged by this. Together with Bartholomäus Zitterbarth, a financially strong theatre lover, he opened his next theatre as early as 1801 – the Theater an der Wien, which to this day stands only a stone’s throw away from the former location of the Freihaustheater. So the Theater an der Wien and the Freihaustheater are not the same theatre, but both were run by Emanuel Schikaneder.

Famous premieres and first performances in the Theater an der Wien

Hardly any other theatre can boast as many famous premieres as the Theater an der Wien. The strong connection to Beethoven is particularly noteworthy: The important composer of Viennese Classicism not only premiered many of his symphonies as well as his only opera Fidelio at this house, but even lived in a wing of the theatre building for a time.

The Theater an der Wien also enjoyed an excellent reputation for its performances of operettas from the so-called “Golden” and “Silver Operetta Era” (read more about this in my article on Vienna’s Johann Strauss Theatre). In the 1990s, the theater became known above all for German-language premieres of musicals. I am sure you have heard of the musicals Cats (by Andrew Lloyd Webber) and Elisabeth (by Michael Kunze and Sylvester Levay). Both musicals received their German-language premieres at the Theater an der Wien.

The Theater an der Wien today

Since a restructuring in 2006, the Theater an der Wien mainly performs Mozart operas, operas of the Viennese classical and baroque periods as well as music theatre works of the 20th and 21st centuries. It is Vienna’s third opera house – alongside the Volksoper and the Staatsoper. Amusing: history repeats itself. For Vienna’s three opera houses are not all under the same ownership. While the Volksoper and the Staatsoper are federal theatres, the Theater an der Wien is run by the city. The rift between court opera and suburban stage – it still exists.