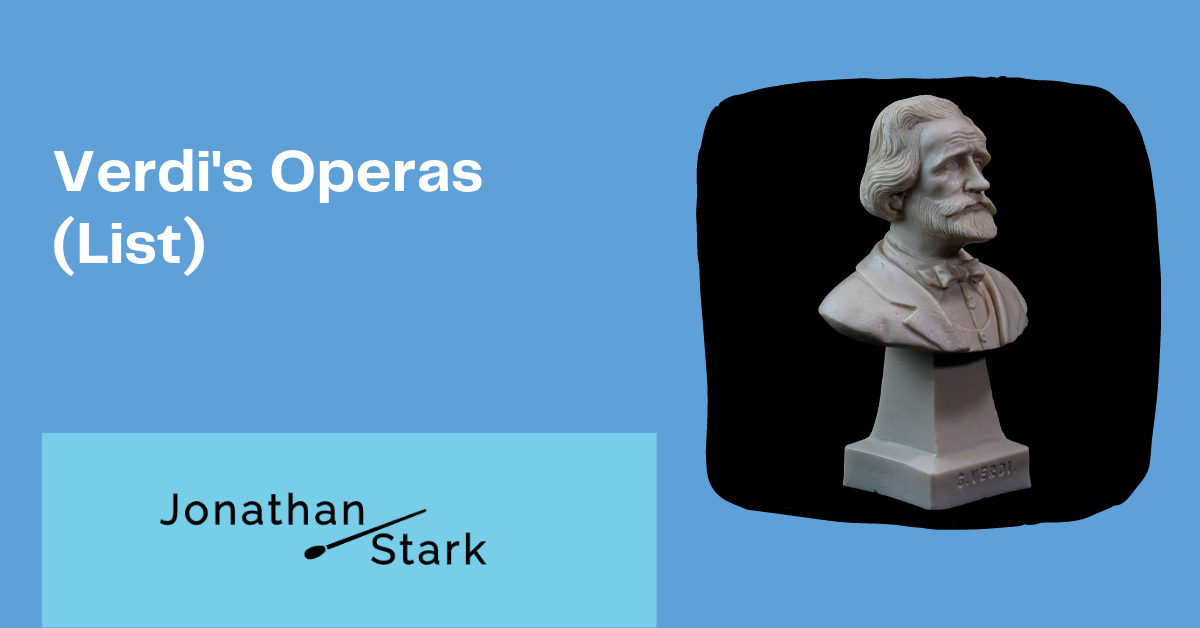 Giuseppe Verdi is still one of the most performed and most popular opera composers today. What is striking is that throughout his life, Verdi repeatedly managed to create genuine “hits” – for in addition to late operas such as Otello and Falstaff, early works such as Nabucco and Macbeth also enjoy great popularity.

Papageno, who are you?