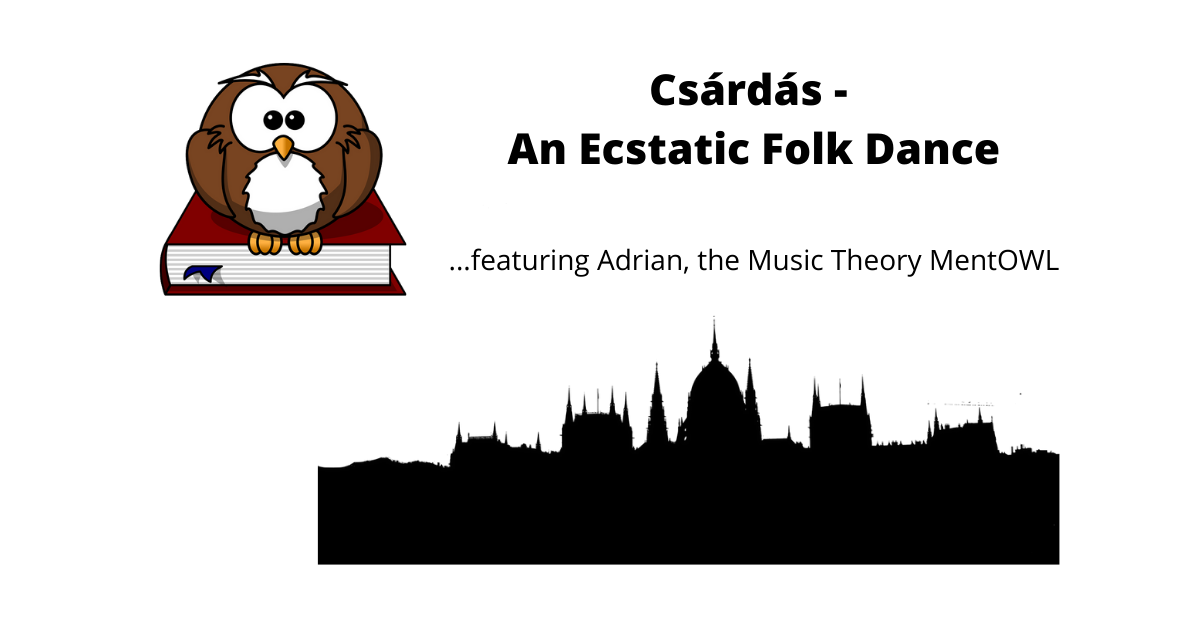 After our time travel to 17th century France, we now make a trip to Hungary. We dance Csárdás! You don’t know Csárdás? You have certainly heard this dance before – perhaps unconsciously.

For the Csárdás enjoys great popularity in various musical contexts. But more about that later. First Adrian explains what the Csárdás is all about.

It is time to prepare for the ball season. Do you want to show yourself from your best side not only on the dance floor but also in small talk? Then read the mini article series about dance music here in the StarkConductor Blog. In today’s second part: the Csárdás.

The Csárdás - form and origin

“The Csárdás is a Hungarian folk dance that consists of two parts: A slow first part is followed by the fast, ecstatic main dance.”

Musicologists disagree on the origin of this Hungarian folk dance. The origin of the word is clear: Csárda approximately means “village tavern” and thus gives a good indication of where the Csárdás was originally danced. However, the thesis that the Csárdás was used as a courtship dance is disputed – not in an amorous sense, but to get young men interested in the Habsburg army of the 18th century.

At the beginning I mentioned that you have probably heard a Csárdás before without realizing it. The dance form became popular in art music as well, first by piano compositions of the Hungarian-Austrian composer and piano virtuoso Franz Liszt.

If you are an operetta fan, you also know one of the most famous Csárdás in literature: Johann Strauss (son) uses it in his Fledermaus. There you can also observe particularly well the musical form described by Adrian: A slow, introductory section is followed by the steadily increasing, wild main dance, which finally reaches a furious tempo (read more about what tempo actually is and what Mozart had to say about it). Characteristic for the main dance is the two-four time, in which eighth beats or simple syncopation dominate.

And even if you have never heard a Csárdás by Liszt or Die Fledermaus, you will certainly know the dance from a famous title: Emmerich Kálmán’s “evergreen” among operettas, Die Csárdásfürstin, which was premiered in 1915 at the Johann Strauss Theater in Vienna.

Next time: the waltz

After having made historical trips to France and Hungary in the first two articles of this mini-series on dance music, the next article will be dedicated to a dance that you should still be able to master on the dance floor today: the waltz.

Dynamics and Articulation: The 39 Most Important Terms in Music